Pokemon GO has recaptured an era by bringing the monster catching obsession to smartphones. The game has been praised for its health benefits, encouraging people to get up, get out, exercise, and meet friends. However, there are dangers of playing Pokemon GO , a fact that has led several countries to warn their citizens about the negative effects of the game.

Another one of the dangers of playing Pokemon GO is the likelihood of walking into things. Players get so absorbed in the game that they don’t pay attention to the world around them. When their attention is on their phone screen, it’s easy for players to walk into objects, including moving vehicles. Avoid child death while playing Pokemon GO by advising children to play the game in Notify Mode, which makes the phone vibrate when a Pokemon is nearby.

Getting lost is another of the dangers of playing Pokemon GO. It’s easy to get absorbed in the hunt for Pokemon and stray too far. Children especially are in danger of wandering into unfamiliar territory and getting lost. Parents can set boundaries for children, so they know how far they can go while hunting Pokemon.

Some parents want to stop children playing Pokemon GO completely. One option to do this is to use TiSPY app. TiSPY is a parental monitoring system designed to protect the safety of children and phones. This app allows parents to track a child’s location using a phone’s GPS, as well as to monitor a child’s phone use. 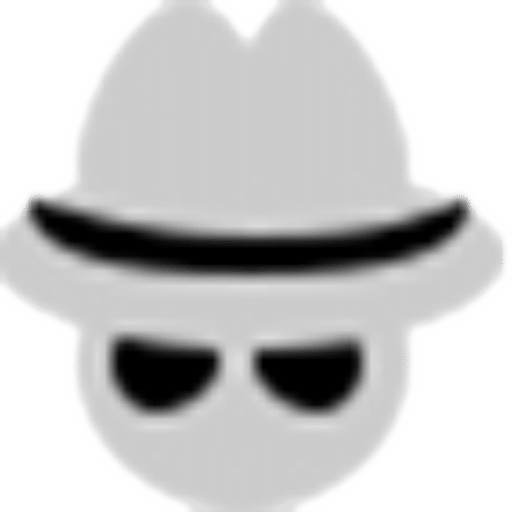